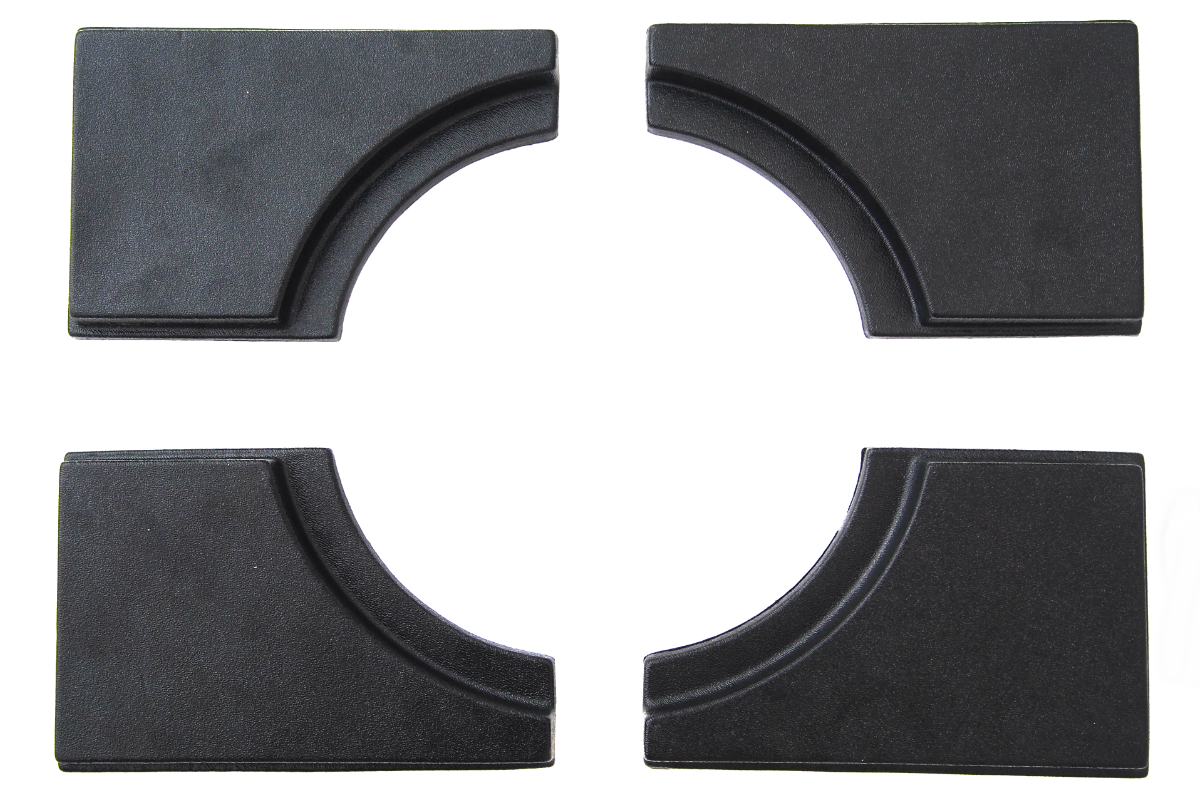 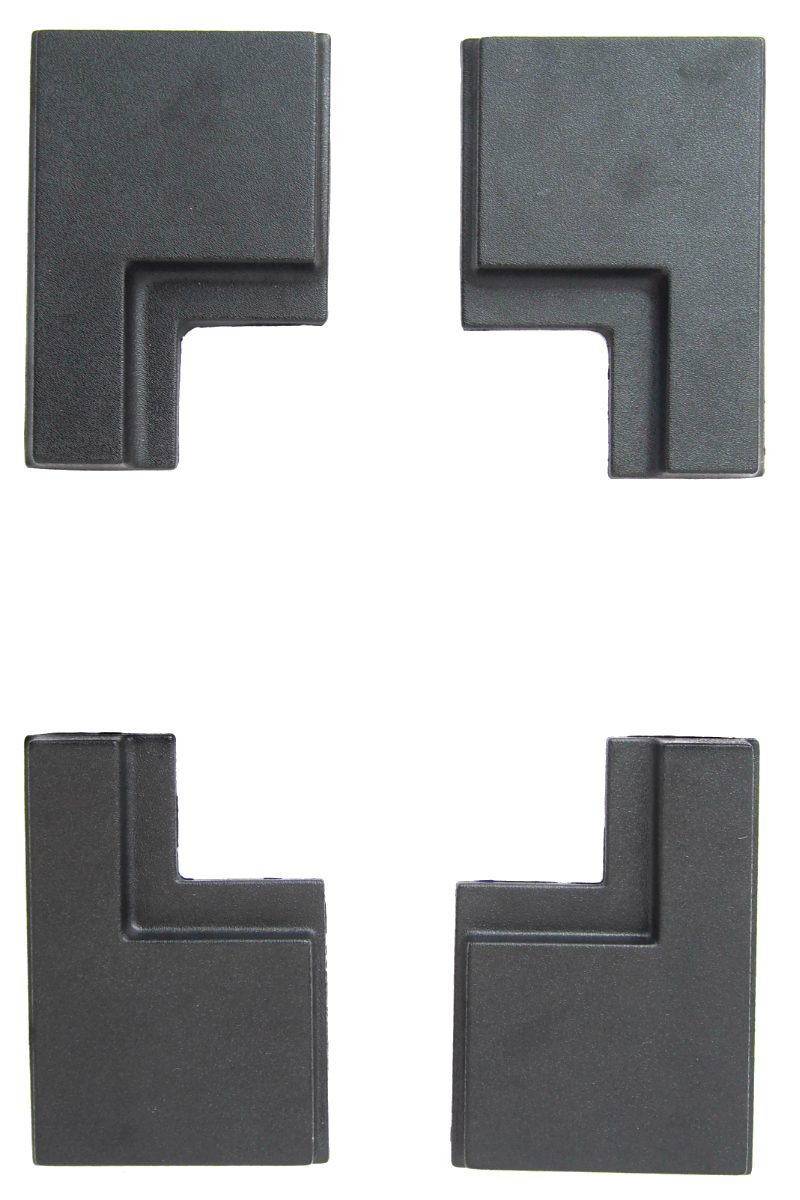 Patented solution recuses
the performance you paid for 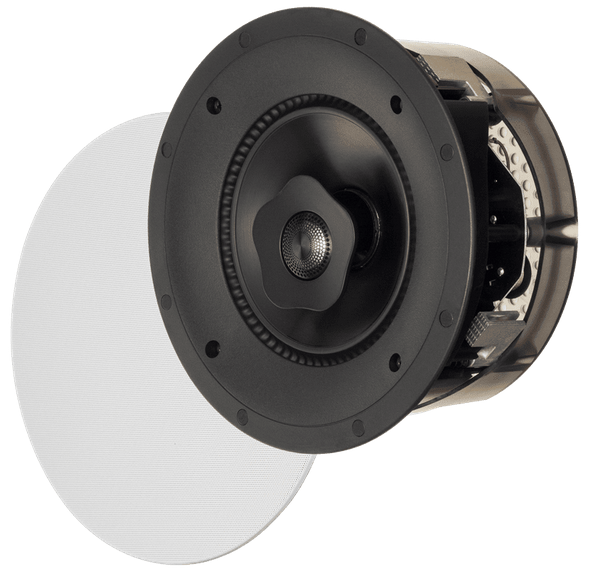 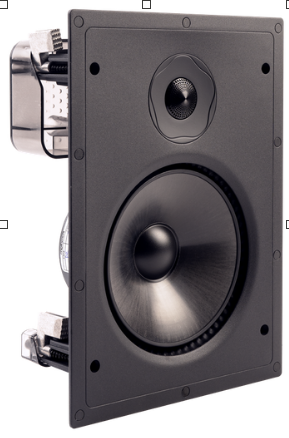 The SandTrap
The SandTrap is a sand-filled ABS plastic-framed birchwood-backed speaker sub-baffle.  Each baffle is quartered and shipped as empty hollow hulls.  Each hull is sand-filled with sand provided by the installer.  The ship-empty sand-filled on-site feature significantly reduces shipping cost, which permits the SandTrap's low price.

Easy Install
The four sand-filled hulls insert through the custom speaker cut-out and are held in place with an adhesive.  The custom speaker is then inserted and clamped to the inner-rim of the SandTrap sub-baffle.

The following graph illustrates the result of the SandTrap reviving the previously cited Paradigm in-ceiling speaker.

Two SandTrap Versions
The SandTrap is available in an in-ceiling & in-wall version.  Select their links to view product and installation specifications. 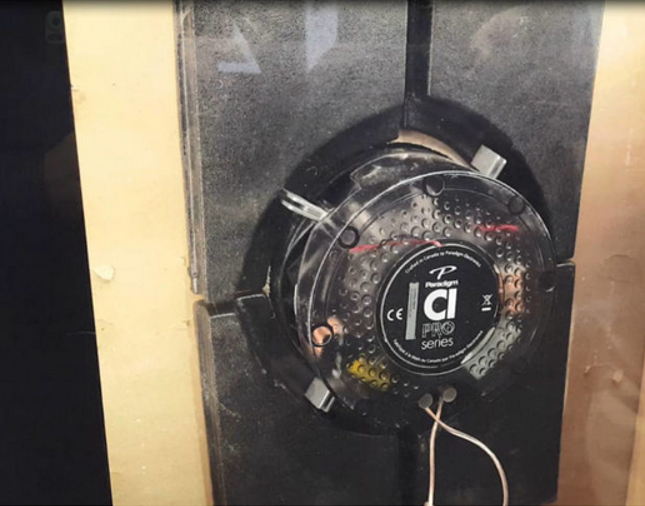 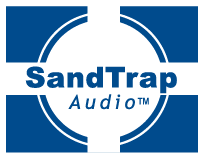 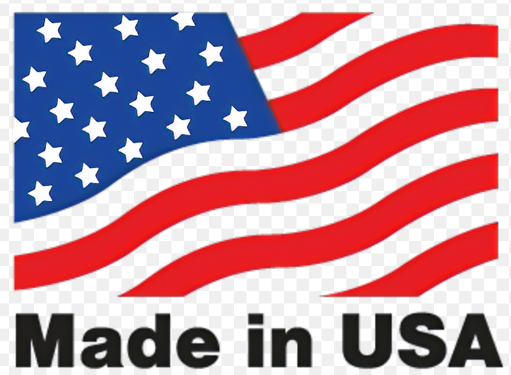